Ideatarmac's Akeneo to Shopify data connector is a cloud-based middleware, which enables, facilitates, and manages the data flow between Shopify  and Akeneo.  Besides its two interfacing layers which is used to integrate Akeneo PIM with Shopify, it contains a core connector unit to convert, process, and edit the exchanged data. Depending on the e-commerce retailer’s requirement a custom set of functionalities can also be addressed

1. Ready to be used within minutes.

2. No coding skills are required to install or operate the connector.

3. Flexibility to customize the connector based on your requirements.

4. Ability to review the data before importing it into Shopify.

6. Akeneo to Shopify in a completely automated way with options to connect to multiple Akeneo instances or multiple Shopify sites from the same connector.

7. This connector works with both Shopify and Shopify plus.

Please refer following feature list for all the features that are part of the current version of the Connector:

OR fill the following form at

OR call us at

Release 1.1.1 of the Plugint-Data Connector includes improvements in UI and Network Management, additional filters for Akeneo Scopes (Print and Mobile) and Product Families. Further enhancements are related to Akeneo Asset Manager e.g. compatibility to Video Assets. This Release should provide a deeper integration of Akeneo PIM with Shopify. 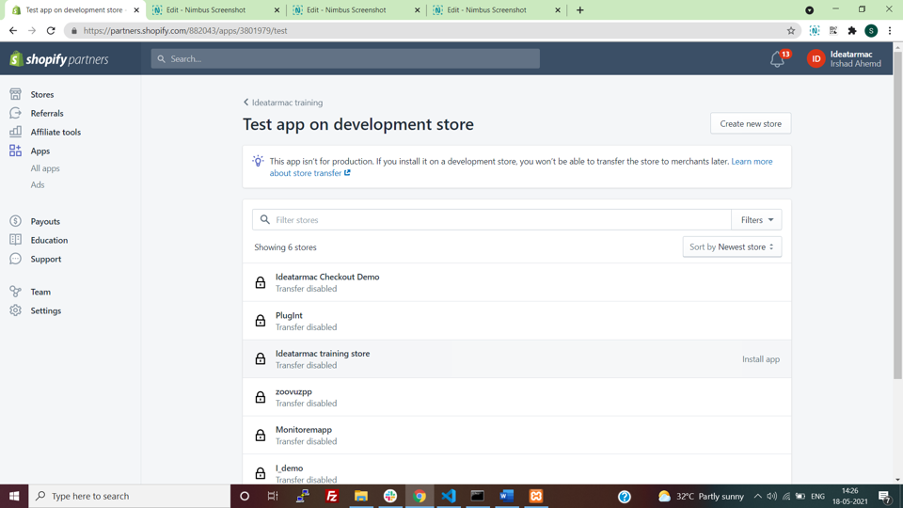 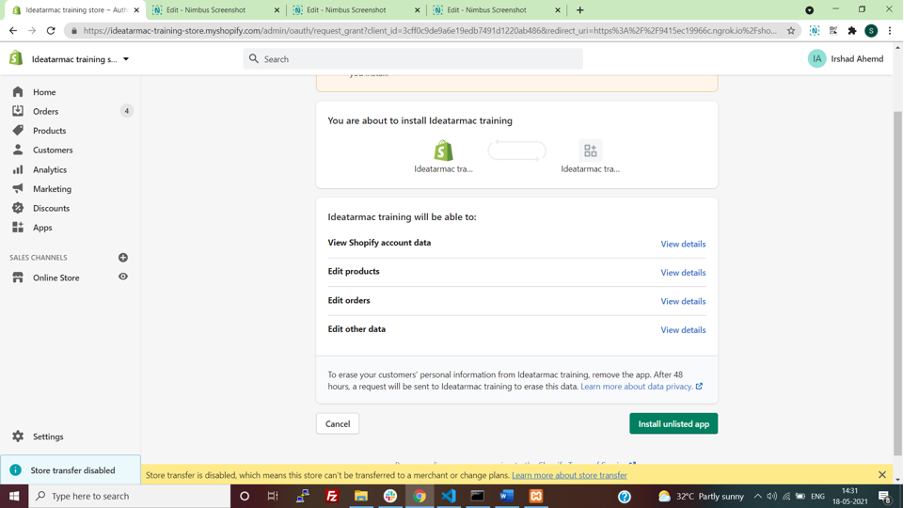 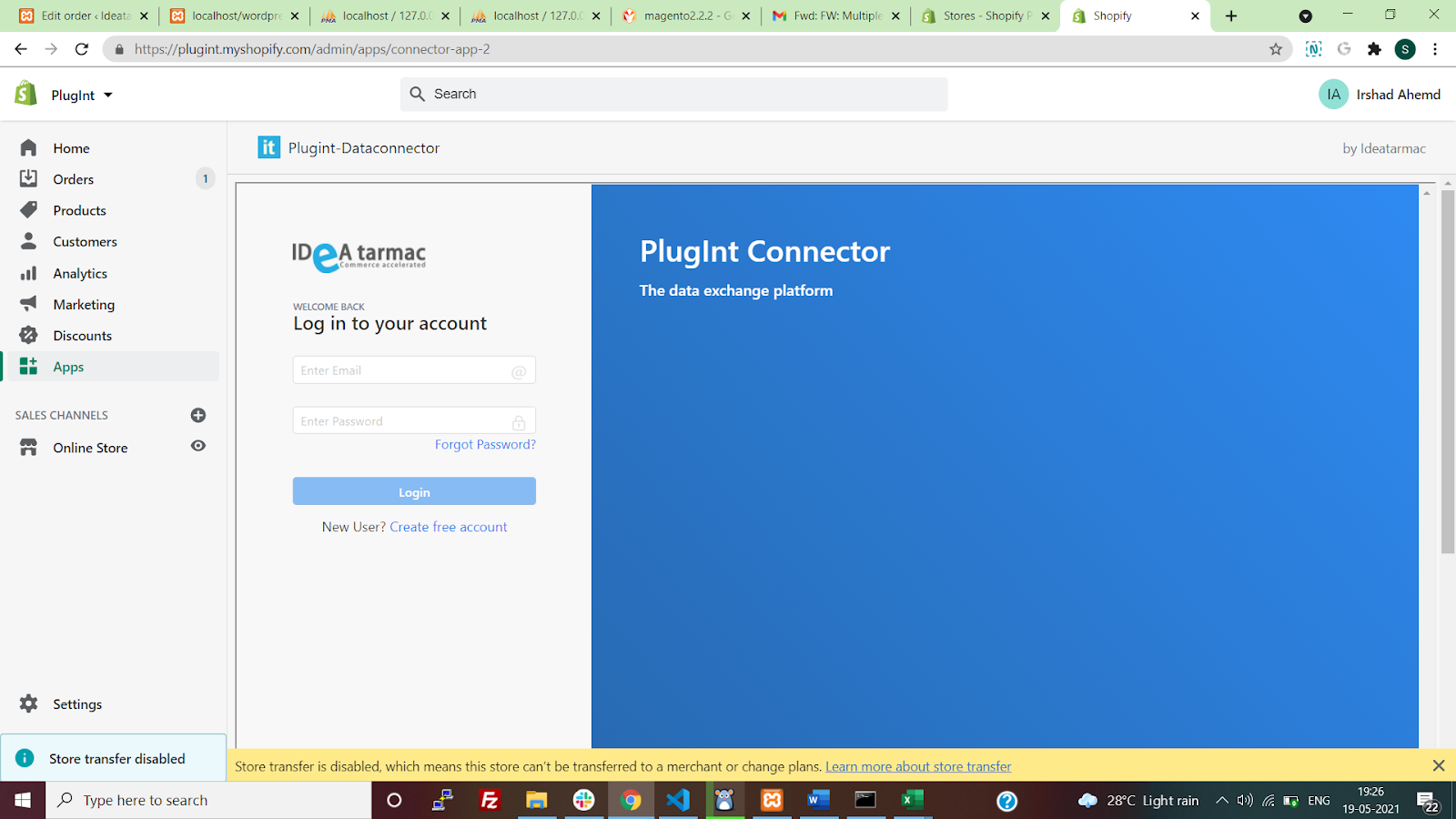 o   Go to Shopify admin and click on Apps>>AkeneoConnect.

o   If you are an existing user then please enter your login id and password:

A Connector is an extension that interacts with Akeneo PIM through its API.

Most of the time, a Connector creates a link between a third party (eCommerce platform, DAM, print tool, translation tool, ERP, etc.) and Akeneo PIM.

A Connector could be compatible with all PIM Editions.
(Each Connector has its own list of compatible PIM editions depending on its features).

Installing a Connector requires technical skills or the help of a PIM integrator.

Learn about the best practices to enrich Akeneo ecosystem.

Share your contributions with Akeneo Community any way you want.